A Suite of Companies 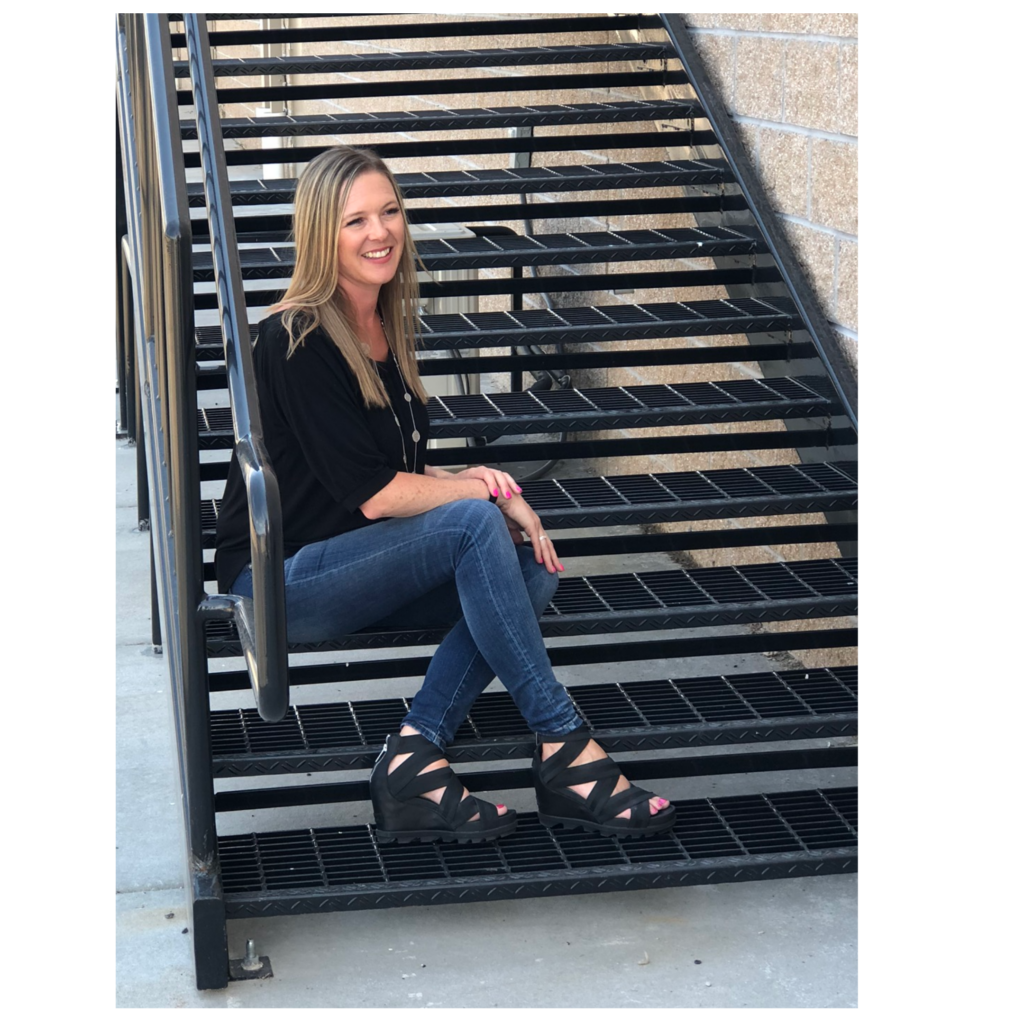 Innovative Custom Homes LLC is an Idaho based General Contracting firm owned and operated by Heather Hering Brown since 2004.  As one of the few 100% woman owned designer/builder/general contractors in the State, she is dedicated to building homes that are as strong as they beautiful.  Choose from one of our fully customizable floor plans, bring your own, work with us to create the perfect plan for your family, or if you love where you live but need a few alterations we can help with that too!

At Innovative Custom Homes LLC we believe that building a home is more than just working from a set of plans – it’s about creating an experience that will become the foundation of your lifestyle.  The finest homes are a team effort, combining the vision and talents of the homeowner, builder, designer, and other allied professionals into a unified concept that becomes reality.